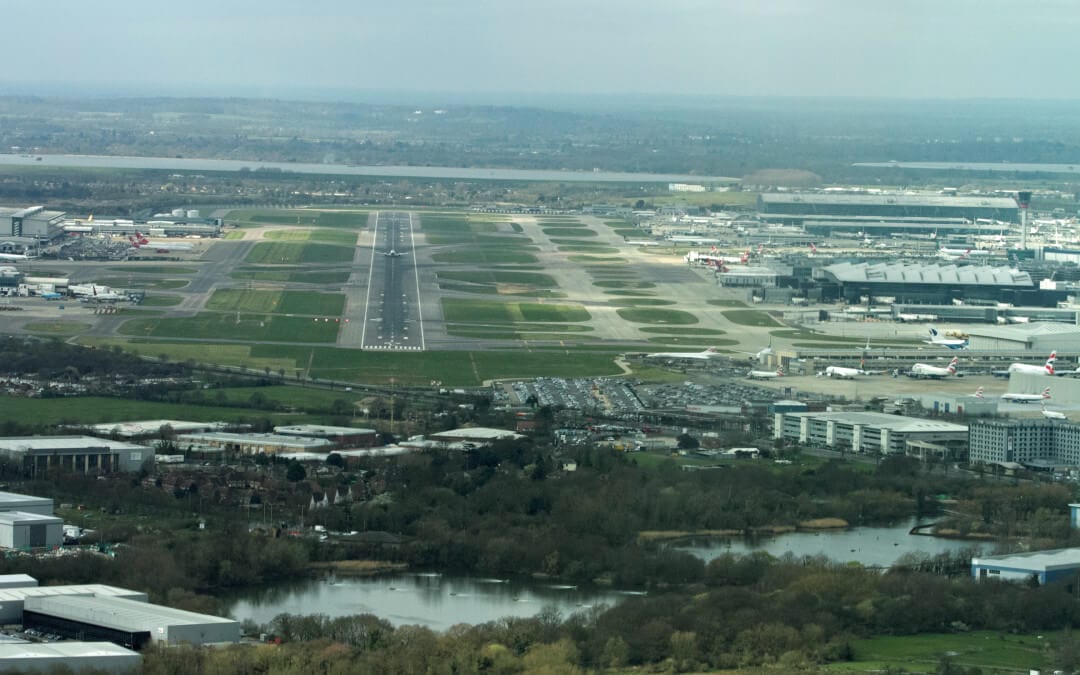 The government has approved a third runway at Heathrow to expand UK airport capacity.

Prime Minister Theresa May still believes more consultation is required before she can allow the project to go ahead. The scheme will now be moved ahead in the form of a draft ‘national policy statement’ for consultation into next year.

Transport Secretary Chris Grayling called the decision “truly momentous” and said the expansion would improve the UK’s connections with the rest of the world and support trade and jobs.
A wide range of organisations welcomed the decision to expand Heathrow.

Heathrow management said, “the airport was ready to deliver a third runway that was fair, affordable and secures the benefits of expansion for the whole of the UK”.

The construction will require a new full length (3,500-metre) runway to the north-west of the current northern runway at Heathrow. It will involve a tunnel section for part of the M25 and removal of hundreds of homes. So for many, the project will remain controversial. Therefore some £2.6bn is to be allocated to help with any local issues. This will include £700m for noise insulation for residents under flight paths. There will also be a six-and-a-half hour ban on scheduled night flights.

At £18.6bn, a third runway at Heathrow is the most expensive of the three options shortlisted by the Airports Commission but the one that it recommended in its final report last year as it offers the best economic return. According to government statistics a third runway “will deliver economic benefits to passengers and the wider economy worth up to £61bn over 60 years” as well as “77,000 additional local jobs created by 2030”.